Encore: How to get steady income for life 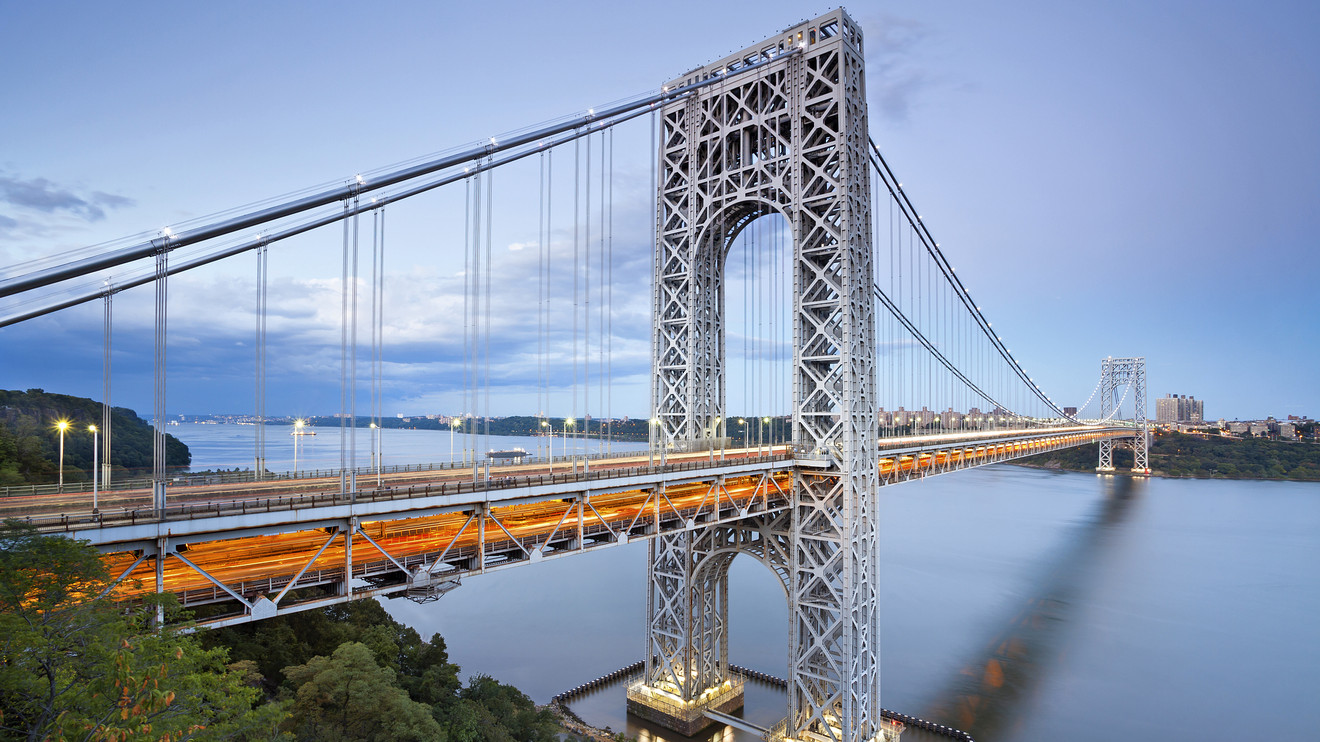 Individual retirement accounts (IRAs) and 401(k) plans provide little guidance on how to turn accumulated assets into income. As a result, retirees have to decide how much to withdraw each year and face the risk of either spending too quickly and outliving their resources or spending too conservatively and consuming too little. They also must consider how to invest their savings after retirement. These are difficult decisions.

Other strategies are available. Workers could purchase an immediate annuity that pays a fixed amount throughout their lives, typically starting at age 65. Or they could purchase a deferred annuity, which requires a smaller share of accumulated assets and begins payments at a later age, like 85. Alternatively, they could use their assets to delay claiming Social Security, effectively buying more annuity income.

Read: There are six types of retirees — which are you?

Currently, people do not take advantage of any of these options, but that would surely change if the mechanism served as the default drawdown option in 401(k) plans. The proposal we considered would use 401(k) assets to pay retiring individuals ages 60-69 an amount equal to their Social Security Primary Insurance Amount (PIA), so they could delay claiming and thereby “buy” more lifetime income.

Read: Will the real retirement crisis please stand up?

To evaluate how the Social Security bridge compares with immediate and deferred annuities, we assessed each one in terms of “utility equivalent wealth.” This measure compares the amount of wealth that would be required to achieve the same utility under one strategy relative to another. The results are shown in table 1 below. A number less than 1 indicates that a strategy is better than no annuitization and a number greater than 1 indicates that it is worse.

As expected, using a portion of wealth to defer Social Security claiming is preferred to purchasing an immediate annuity due to the advantageous features of Social Security discussed above. Consistent with theory, using a larger share of wealth is better than using a smaller share.

The results for the deferred annuity are mixed. On the one hand, the drawdown based on the IRS Required Minimum Distribution (5a) produces a worse outcome than no annuitization, reflecting the fact that households withdraw suboptimal amounts between ages 65 and 85. On the other hand, the option that assumes households withdraw all their assets over the period 65-85 (5b) produces an outcome similar to the immediate annuity.

The bottom line is that, for the median household, the Social Security bridge option is the clear winner. And this approach does not require any new legislation, any new formal bureaucratic structure, or contracting with an insurer.

Read: How to make sure your spouse gets your retirement savings when you die

So, let’s get going.

We use cookies to ensure that we give you the best experience on our website. If you continue to use this site we will assume that you are happy with it.OkPrivacy policy