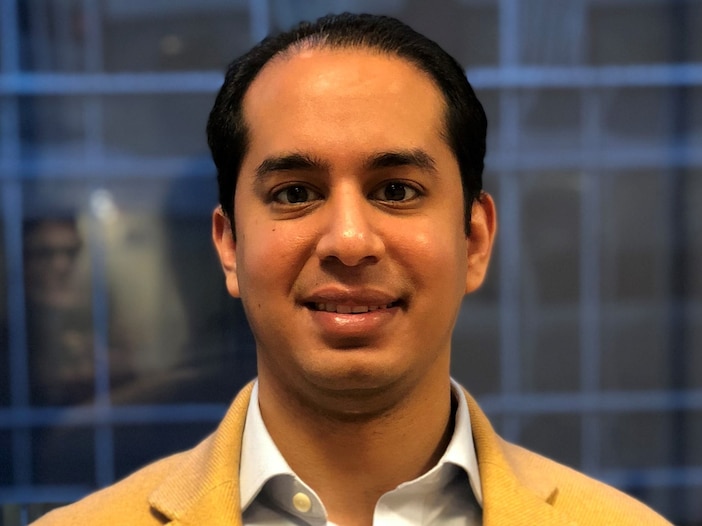 After short-sellers lost about $19 billion on GameStop as of last Friday, investors warned about a growing reluctance to short.

But Hindenburg Research is having none of that. The short-seller on Thursday went after Clover Health, the Medicare insurer and software provider that went public last month via a $3.7 billion merger with one of billionaire Chamath Palihapitiya’s SPACs.

Hindenburg claimed in a report that Clover Health was under investigation by the US Justice Department. It also defended short-sellers by retelling their “instrumental” role in rooting out corporate frauds and protecting investors.

But not all short sellers are out to expose frauds. When done right, selling short can also be a great risk management tactic or insurance policy for a long portfolio, according to Nitin Sacheti, the founder and portfolio manager of long/short equity hedge fund Papyrus Capital, which manages about $50 million in assets.

Sacheti, who details his rigorous short selling strategy in his book “Downside Protection,” said he thought about shorting GameStop a few years ago when he noticed the increasingly digitized process of buying and playing video games.

It was a different story back then. GameStop’s stock price was a lot higher, short interest was nowhere near over 100% of its free float, and the cash on its balance sheet as a share of market cap was not as large as it is now, Sacheti recalled.

But even then, he decided against the trade.

“I thought about the fact that there’s this used-games business and people were trading for used games at GameStop,” he said. “This business could last a lot longer than people realize, so I looked at that and I thought, what if its cash flow tail lasts? It just didn’t quite pass all of our tests.”

His fund, which was up 4.5% in January, did not short any of the Reddit-fueled meme stocks such as AMC and Bed, Bath & Beyond because they were all low-multiple stocks, indicating that their prices could increase as their multiples caught up.

How to short in a risk-conscious way

The GameStop mania is not the only short squeeze that took Wall Street by storm. Just last year, Tesla short-sellers lost $38 billion in a massive squeeze as the automaker rose 740%.

As Tesla’s stock price started to get squeezed up, the company took advantage and issued more shares to raise funds for operations and new productions.

“In any situation where a short squeeze causes the ability for a company to do something like that and reinvent its business, that changes the short thesis,” Sacheti said. “In that situation, I think one should step away.”

To avoid being caught up in a massive squeeze, Sacheti always sizes his short positions small or somewhere around 0.3% to 1% of the portfolio in a single short.

“When you’re shorting 30-100 basis points of your portfolio, the value is that you can put up with some of these squeezes,” he said. “If your thesis changes, you can cover and move on. But when the thesis doesn’t change, even if a stock doubles or triples on you, you can hold through the squeezes while you’re waiting for the thesis to play out.”

The long and short of Sancheti’s portfolio

Due to the massive stimulus from central banks and the government, Sacheti cut his fund’s short exposure by about 80% at the end of March last year.

But the combination of vaccine efficacy news, the distribution of vaccines, and the foreseeable economic reopening prompted him to establish some short positions in grocers during the fourth quarter.

Sacheti believes that grocers around the world are getting a “one-time benefit” from the coronavirus-induced lockdown and therefore increased grocery shopping. He adds that margins on some of the e-commerce grocers were actually lower than those of their brick-and-mortar counterparts as a result of delivery costs.

“While their e-commerce revenue was growing, that was lower quality earnings,” he said. “The market was giving them a higher multiple because they look at e-commerce and they think it’s growth-oriented.”

The same thesis applies to his short positions in companies engaged in subscription-based e-commerce distribution or packaged-oriented distribution. He explained that these businesses tend to have had a membership base increase because of COVID-19 but they are very likely to decline when the world reopens.

The long portion of Sacheti’s portfolio is perhaps what would be considered a short candidate in conventional thinking. He is bullish about the cable industry even as consumers continue to cut the cord and move onto streaming platforms.

“As consumers demand more and more data, the cable companies really benefit because they can offer higher and higher speeds for very little incremental capital investments and they have pricing power there,” he said.

Cord-cutting is potentially another way for cable companies to increase their margins, because the actual cash flow that a video customer generates for a cable company is only $10 to $15 per month, according to Sacheti.

As a result, when a customer cuts the cord, the cable company increases the cost of their data-only package, which is a higher-margin business that adds more to the profit of the cable company than its video business.

“When you lose a video subscriber, you’re actually not losing much actual cash flow, because broadband sort of offsets that,” he said. “It only takes like a year of broadband pricing increases to offset that loss of that cord-cutting video subscriber.”

We use cookies to ensure that we give you the best experience on our website. If you continue to use this site we will assume that you are happy with it.OkPrivacy policy